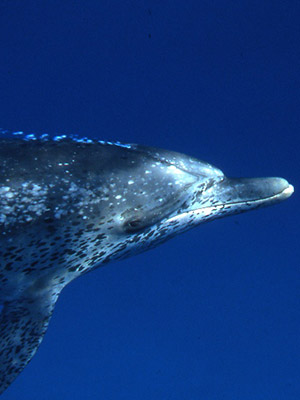 What can you do? Help Our Home, Jean-Michel Cousteau

Climate Change, There are ways that all of us can help.

I am attending the UN Climate Action Summit 2019 in New York during the next few days where I will be making several presentations. I am delighted to contribute to this summit to help propel actions to help solve climate change – the greatest issue of our time.

Due to climate change, our weather is getting more extreme and natural disasters are becoming more severe and more frequent. Hundreds of millions of people will need to find somewhere else to live due to climate change during the next decades.

Protecting our planet and the quality of our lives can be very rewarding! Renewable energy is cleaner and healthier than carbon-based fuels. And plant-based eating is tasty! I want to look into the eyes of today’s youth and say that I am doing everything I can to help pass on a healthy planet.

“Protect the ocean and you protect yourself.”

Ocean of thanks for your continued support,

Are you really trying? Do you really care about this or is it someone else’s problem.

Every day I see more and more plastic, Getting groceries with my husband and taking a good look at our cart, it is shocking how much comes in plastic containers that is a one-time use. We are speaking to our grocery stores and restaurants. But I see plenty I can do personally. The more I refuse to buy products in plastic the more change can I can bring. 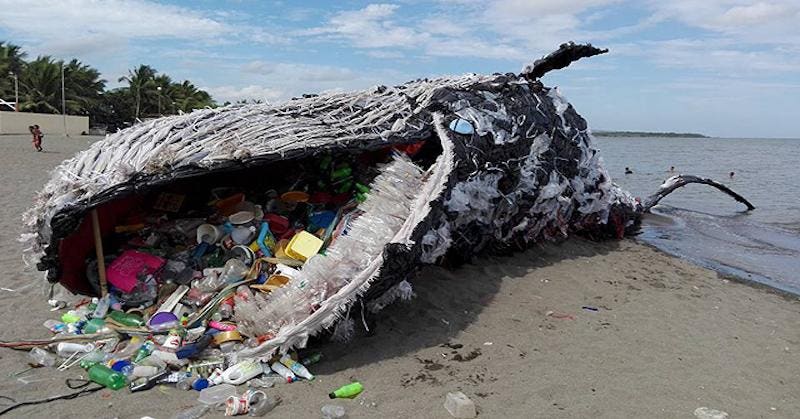 Get Involved, look at this, just awful.

Get involved. This is awful!

My grandsons and I picked up trash off the beautiful Coastline along the Alabama Gulf. I was pleased when they asked if we could do this during their summer break.

The most plastic objects we picked up were straws. I believe if each time any of us visit a fast food business we should ask the owners to use paper straws and cups. The plastic drink cups and straws are only used for a moment. Then thrown out.

A ripple can make a wave!

Get involved in good! Our Earth is Precious, make waves.

Get involved in good! Share with others to hold our earth precious. As the holiday season begins think of simple ways to give to others and to our earth. WWF

Visit  https://www.worldwildlife.org/ See what they are doing and visit WWF Gift Center. You can purchase gifts and donate at the same time!

A ripple can make a wave. 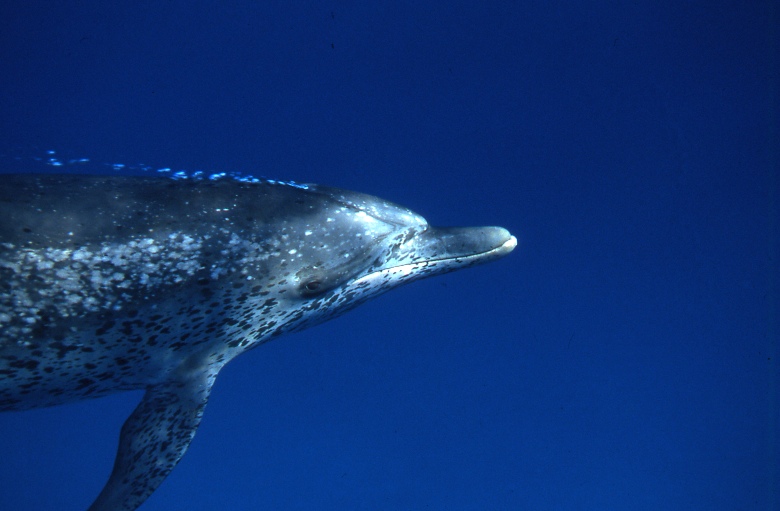